The river is about 40 km long, the widest part of the river about 3 km downstream

Soai Rap river has been dredged to a depth of 9m and Hiep Phuoc port on Soai Rap river channel has received ships of 50,000 tons. In the future, the riverbed will continue to be dredged to a depth of 12m so that Hiep Phuoc port will receive ships of 70,000 tons, worthy of Vietnam’s large and modern international seaport system located on this river channel to replace. old Saigon port system. Can Giuoc Land wants to provide products and services associated with Can Giuoc Land ensure professional process, enthusiastic consulting to meet the huge demand of the Real Estate market. Constantly innovating and developing to confirm the stature of a dynamic, creative, pioneering Vietnamese enterprise in the whole business field.

Is one of the leading real estate transactions in the whole district of Can In terms of revenue, remuneration policy, the best working environment.

With experienced, dynamic sales professionals and managers, with a large market, we have Becoming a provider of Real Estate Services in Can Giuoc, the Leading Brand in Vietnamese Residential Real Estate. 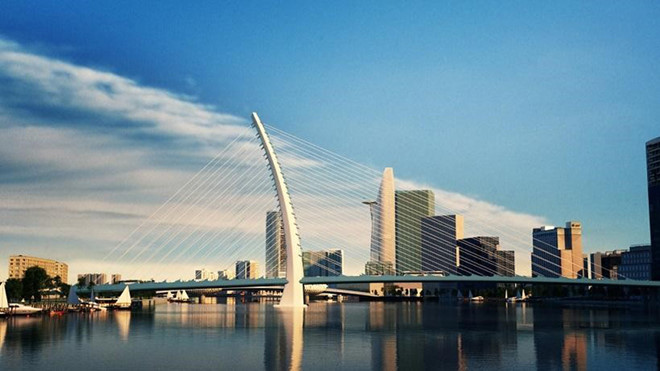 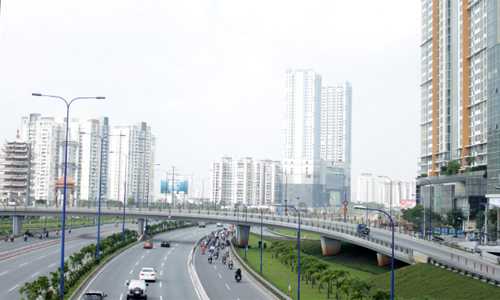